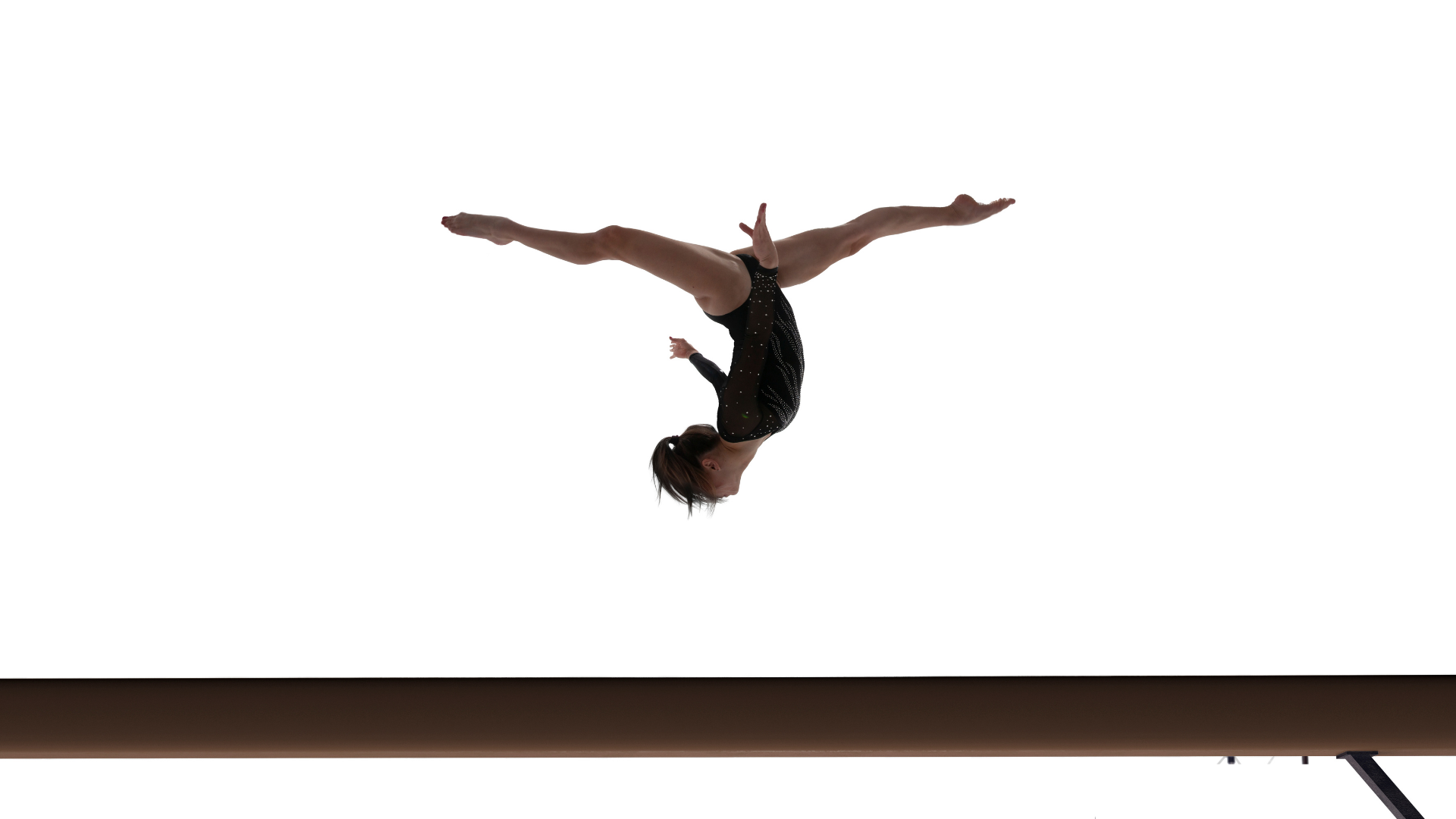 This week we have heard damning evidence about abuse in Gymnastics. Anne Whyte QC’s report details how gymnasts, almost all young people, were subjected to systematic abuse and how this was condoned and even encouraged at the highest levels of the sport’s coaching and governing structures.

Abuse was physical, emotional, and mental and was not limited to one type of behaviour but included denial of food and water, public and humiliating body shaming, actively pushing harmful eating and weight control behaviours, leading to many gymnasts developing eating disorders.

The report states “Coaches went to damaging lengths to control what gymnasts ate and weighed, to the extent of searching luggage and rooms for food.”

Food was taken away or denied and the young people were weighed publicly. Humiliation and shaming followed if their weight was not what the coaches deemed acceptable.

Survivors of this brutal regime detailed some of the behaviour they were subjected to, including feeling that they needed to use purging techniques and starvation to try to reduce their weight before weigh-ins. Meal sizes were also being severely limited and this was encouraged, despite being significantly below the amount needed for healthy growth and development. Young people were actively called ‘fat’ when they were struggling to learn moves and being weighed, followed by public abuse, with humiliation being used as a form of punishment.

The report states that a significant number of young people did go on to develop eating disorders because of this abusive culture. Gymnasts who went on to win medals have spoken out about the ‘cost’ of these achievement with many saying it wasn’t worth it. 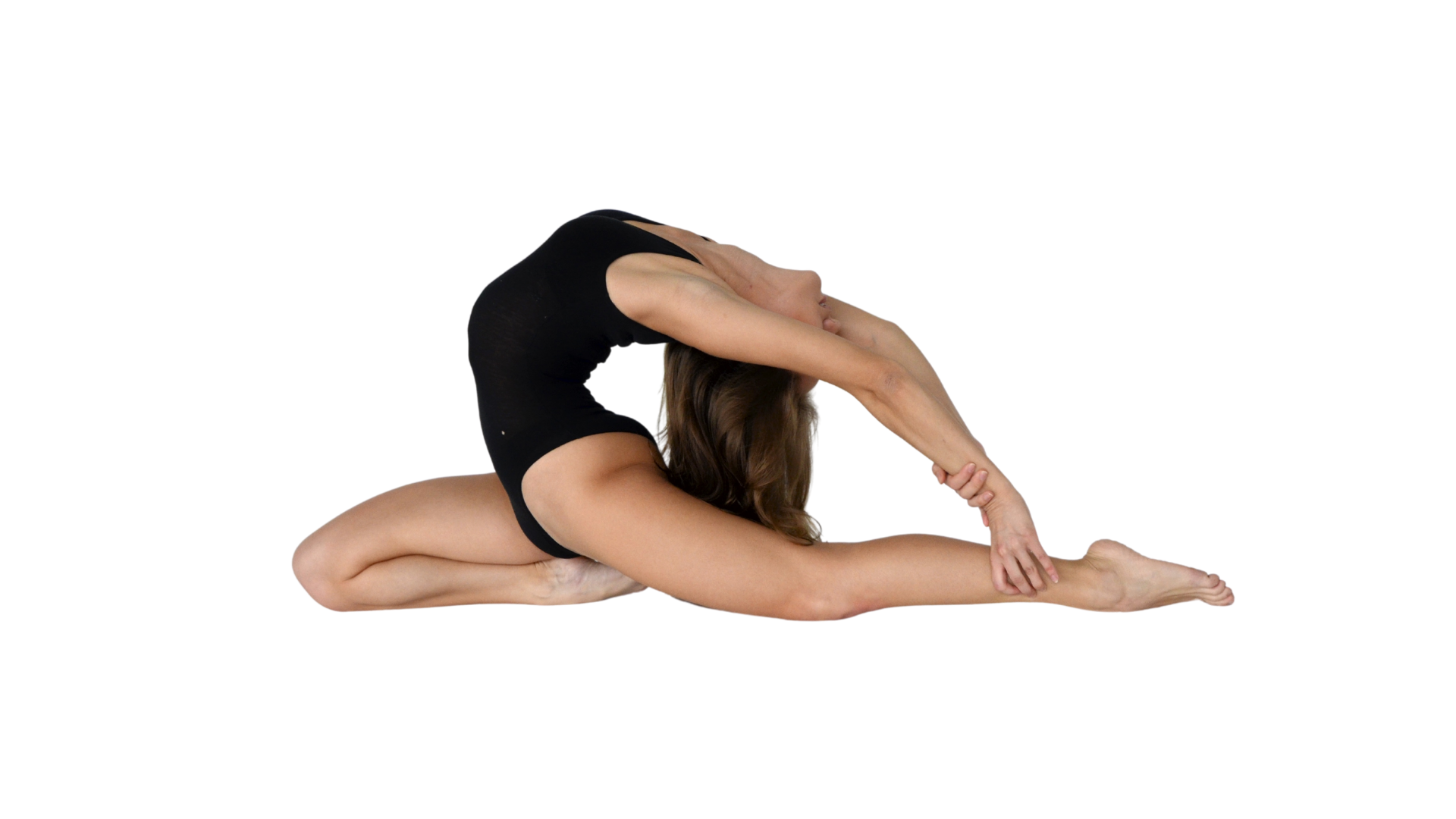 Eating disorders have a much higher incidence in sports and activities where a particular size or body shape is deemed to be ‘ideal’ for that activity. Estimates of prevalence in sport overall are around 20% for women and 7-8% for men. These figures are likely to be an underestimate because of the nature of eating disorders; people with one can be secretive and hide the problem. It’s still not uncommon for the message ‘thinner is better’ and ‘a lower body weight will lead to a better performance’ to be widespread.

Extreme focus on diet and weight is ‘normal’ in elite sports but we know that this kind of obsession can actually cause eating disorders to develop even if they weren’t present before this focus.

A UK report on eating disorders in sport suggests sports most likely to lead to disordered eating are:

We might also add activities like dance and ballet to this list. In fact, any activity where there is a focus on training and physical performance has high risks especially in predisposed people. 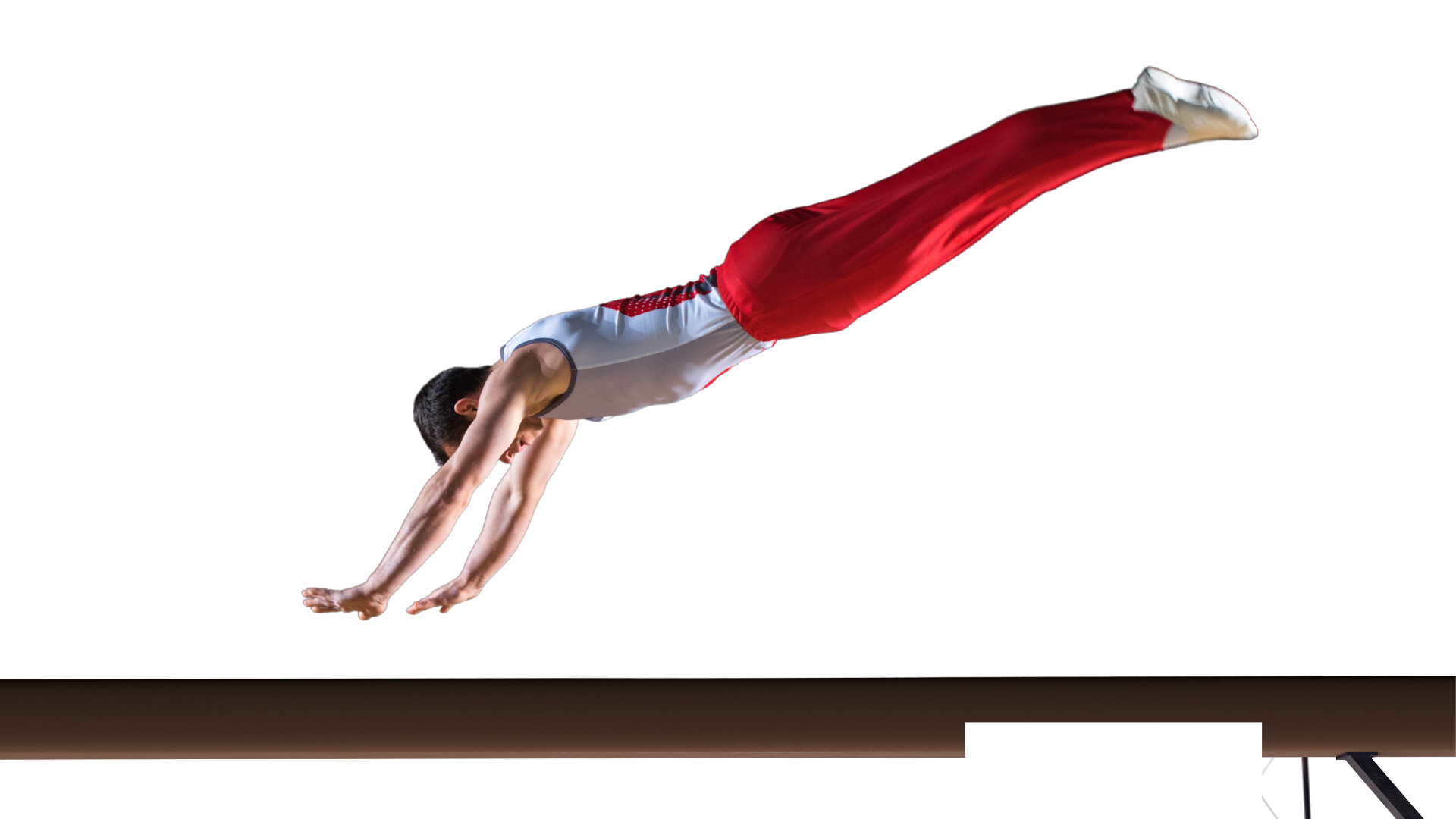 Sports institutions and their influence

Sports institutions have been accused of being like factories, treating their athletes like machines. But people aren’t machines, they are complex beings with emotions as well as bodies, and they need to be taken care of and valued this way. We seem to be very good as a society at making people feel bad about food and body shape; if we can educate across the board that this kind of behaviour is unacceptable rather than putting achievement at any cost at the top of the agenda.

Sport can be fun and provide challenge and focus for many people. There is evidence to suggest that it supports good mental health and improves overall wellbeing. For others who are especially talented, it can become a career. A focus on the body and on nutrition can support this and, in some ways, is necessary to ensure that people are fuelling their body appropriately for the stresses they are putting it under.

For a few it can become a more insidious – an obsession and a compulsion that can take over life almost entirely. Compulsive exercise can form part of an eating disorder with people exercising when injured, without eating properly and therefore pushing their bodies too hard putting dangerous strain on their heart and other organs longer term.

Sports organising bodies at every level from local community groups to elite level training institutions have a responsibility to educate themselves thoroughly on eating disorders and to actively educate their sportspeople about positive body image and appropriate nutrition. They should be aware of ‘red flags’ such as over-training, under-eating, weight loss and behaviours designed to ‘compensate’ for eating and discourage anything that might initiate or perpetuate them. There is a sense that lip service is paid to healthy eating and appropriate training regimes but that, for some, that’s all it is and that worrying behaviours are allowed to slide because the myths around ‘lighter is better’ are still embedded in the culture.

Impacts at a societal level

That damaging culture also spreads through the rest of society. We celebrate athleticism and make celebrities of the people who achieve highly in sport. We celebrate bodies we deem as ‘at their peak’. These achievements are impressive of course and this is not to take away from any achievements, but we must be careful about the messages we give out because we don’t always know what the cost of that achievement has been. Anne Whyte’s report shows us that we need to think more critically about high achievement in all arenas; what goes on behind the scenes? We have to think about our priorities – is it worth ruining people’s lives so they can ‘perform’? This report answers the question quite clearly – No.