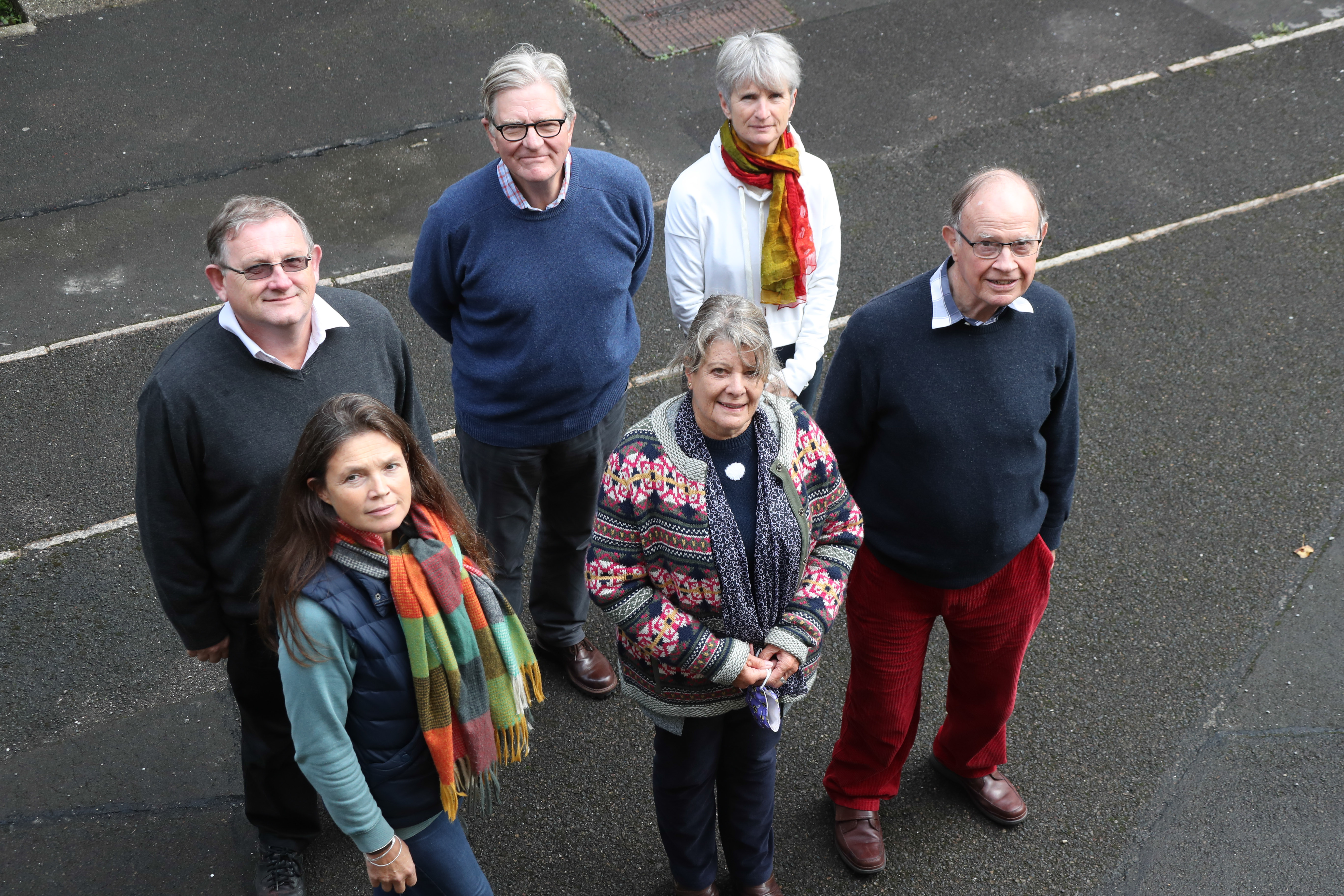 We are very lucky to have a dedicated team of Trustees who support SWEDA and who have a wide range of skills and experience that they can bring to the charity. Our Trustees ensure that SWEDA has a clear strategy and that our work and goals are in line with our vision. They meet once every six weeks with our Chief Executive. 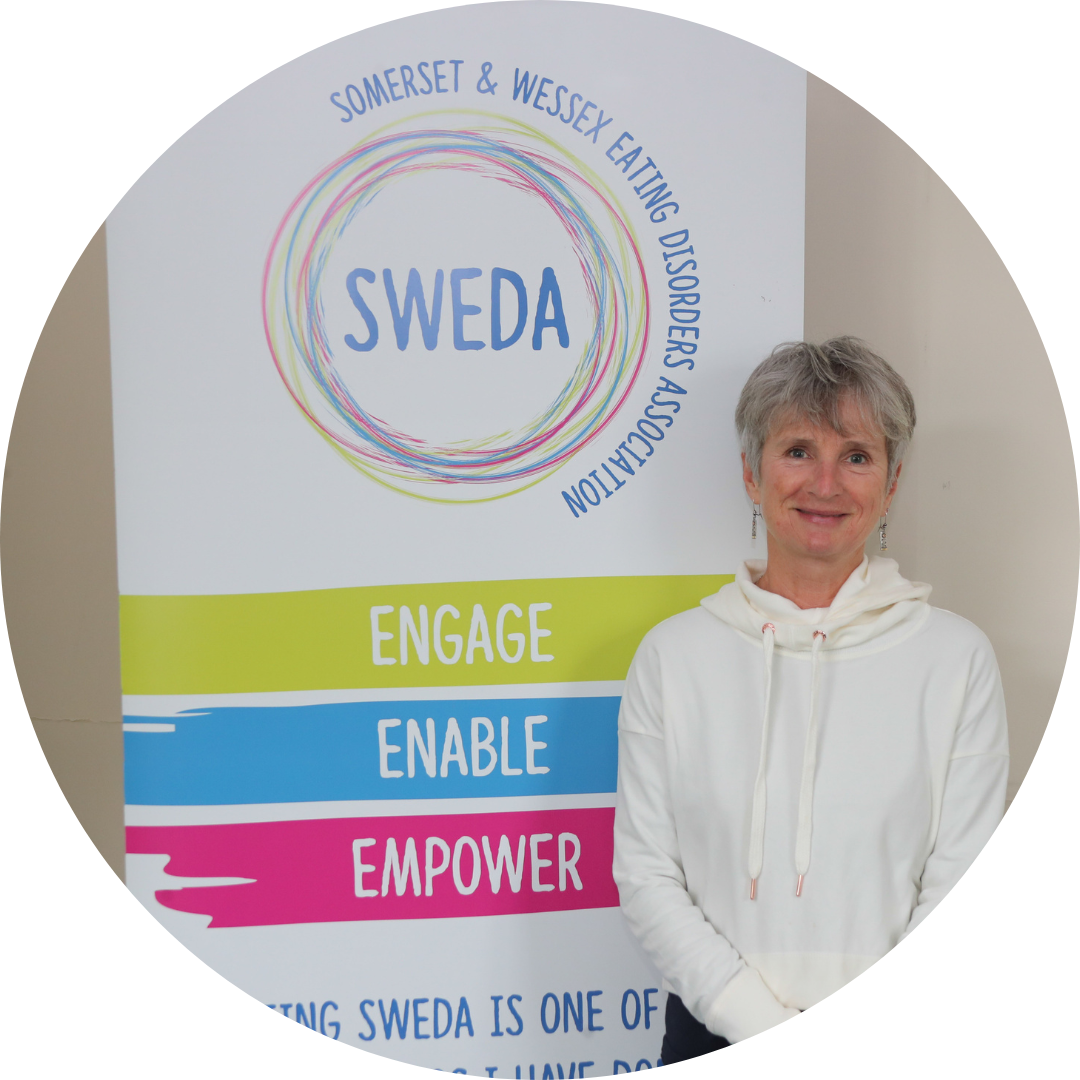 Sarah has over 30 years experience championing young people’s causes, most recently their mental health and wellbeing as CEO of YoungMinds. Her experience has spanned youth homelessness, youth offending and education - always in the third sector but working closely with government and the NHS. Interested in what makes effective organisations, she gained an MSc in Voluntary Sector Organisation at LSE in 1990 and is a qualified Coach. She was awarded an OBE for Children’s Mental Health in 2017 and continues to pursue her interest in mental health through her voluntary and consultancy work. She looks after her own wellbeing by being outdoors as much as possible with her two energetic springer spaniels and hiking up mountains at the first opportunity. 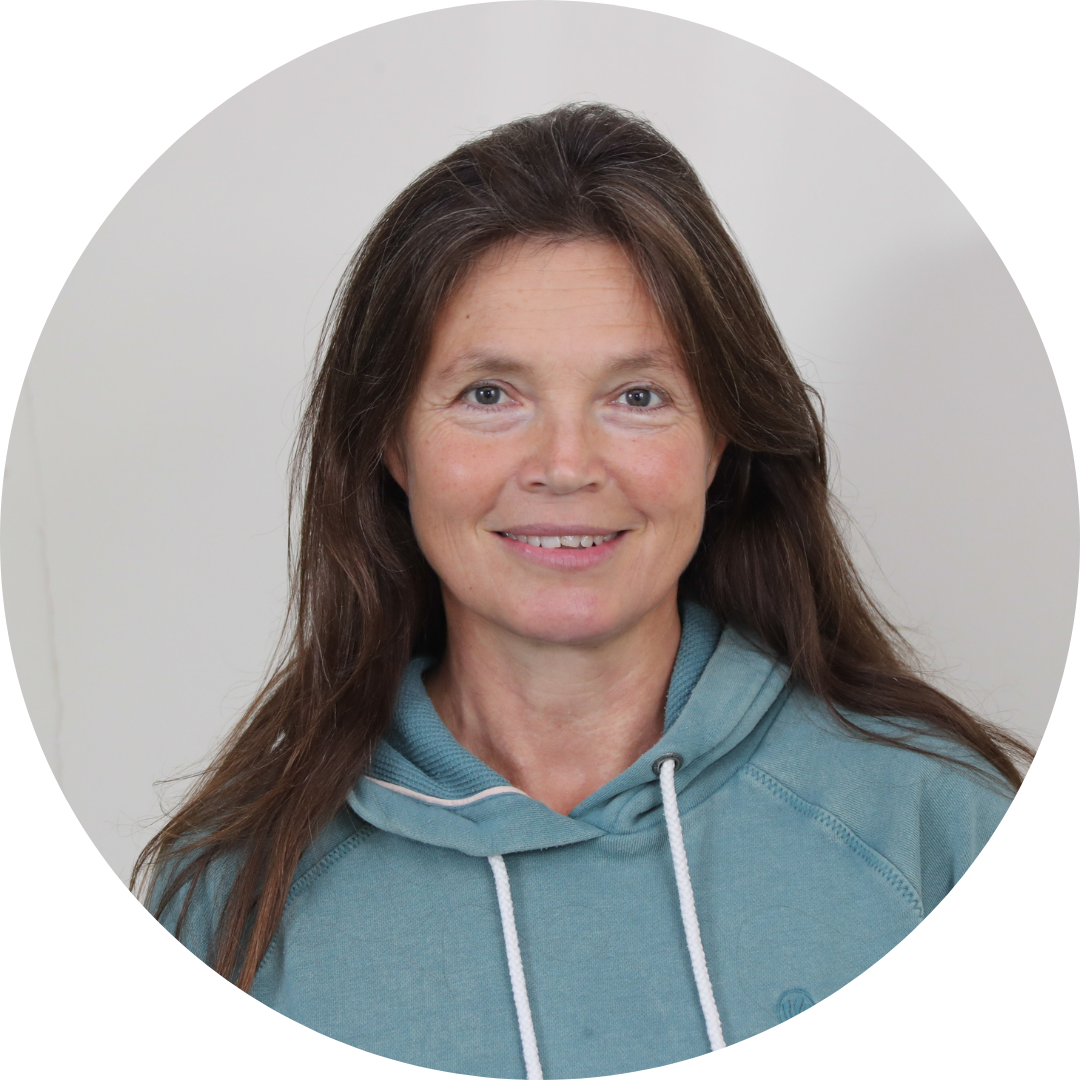 Sarah likes to be busy, successfully combining her role as a Trustee of SWEDA with a full time job in marketing and home life as a mother of three young children. Sarah enjoys the variety of issues that Trustees need to consider and is never afraid to stand up for clients of SWEDA or what she believes to be right. Although now fully recovered, she had both Anorexia and Bulimia in her twenties. This very personal experience of eating disorders brings a unique point of view to the Board of Trustees and ensures that decisions are made with the users’ best interests in mind. 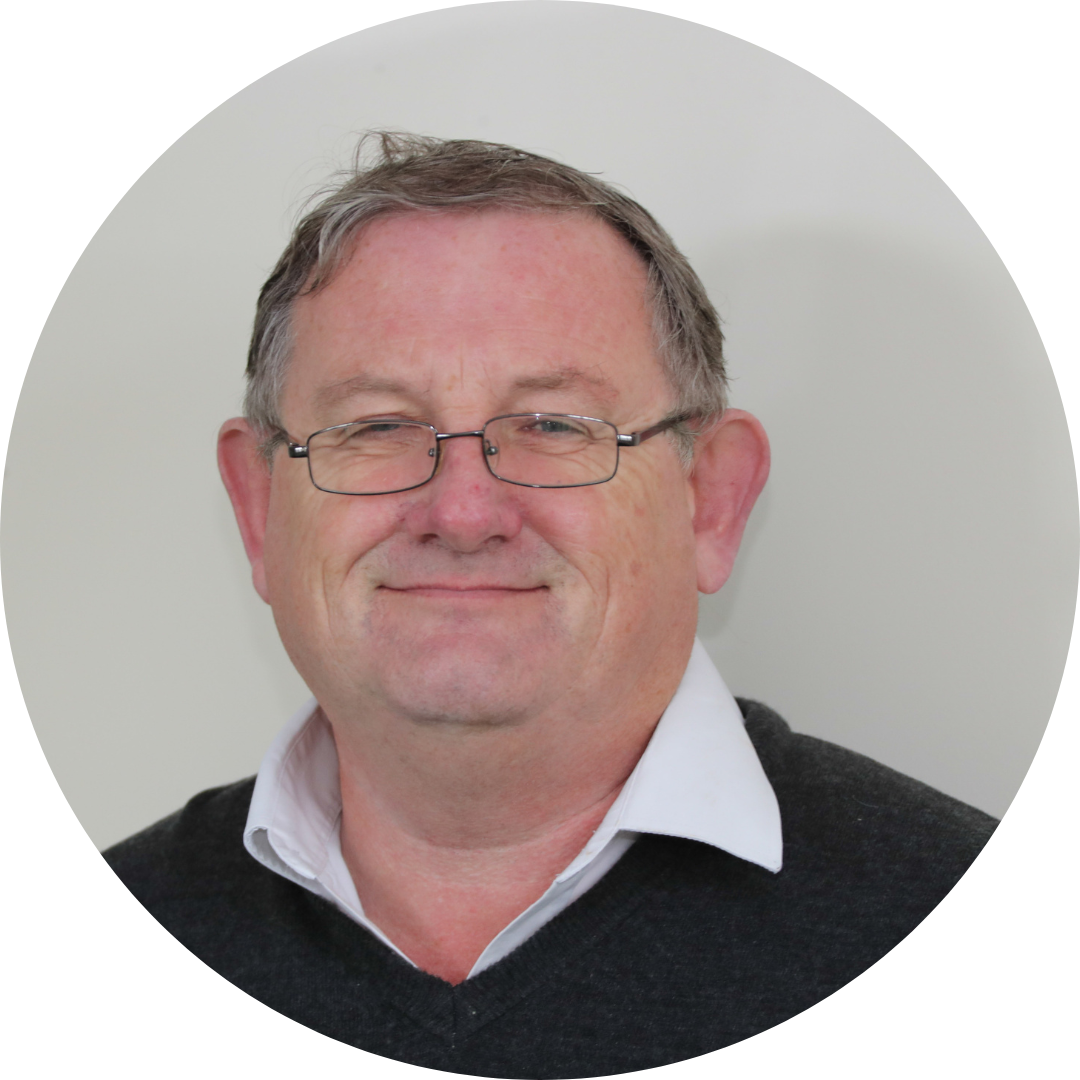 Richard is a local solicitor and has been a director at Chubb Bulleid Solicitors for over 25 years. He is a family man with five children. He has been a member of Wells Rotary Club for over 20 years and was its president in 2008 and 2017. He believes in giving service to the community where he can and through the Rotary has contributed significantly to fundraising and service activities for the community. In 2010, his fundraising efforts included completing a trek and building a health centre in Nepal. He is privileged to be asked to become a Trustee of SWEDA! 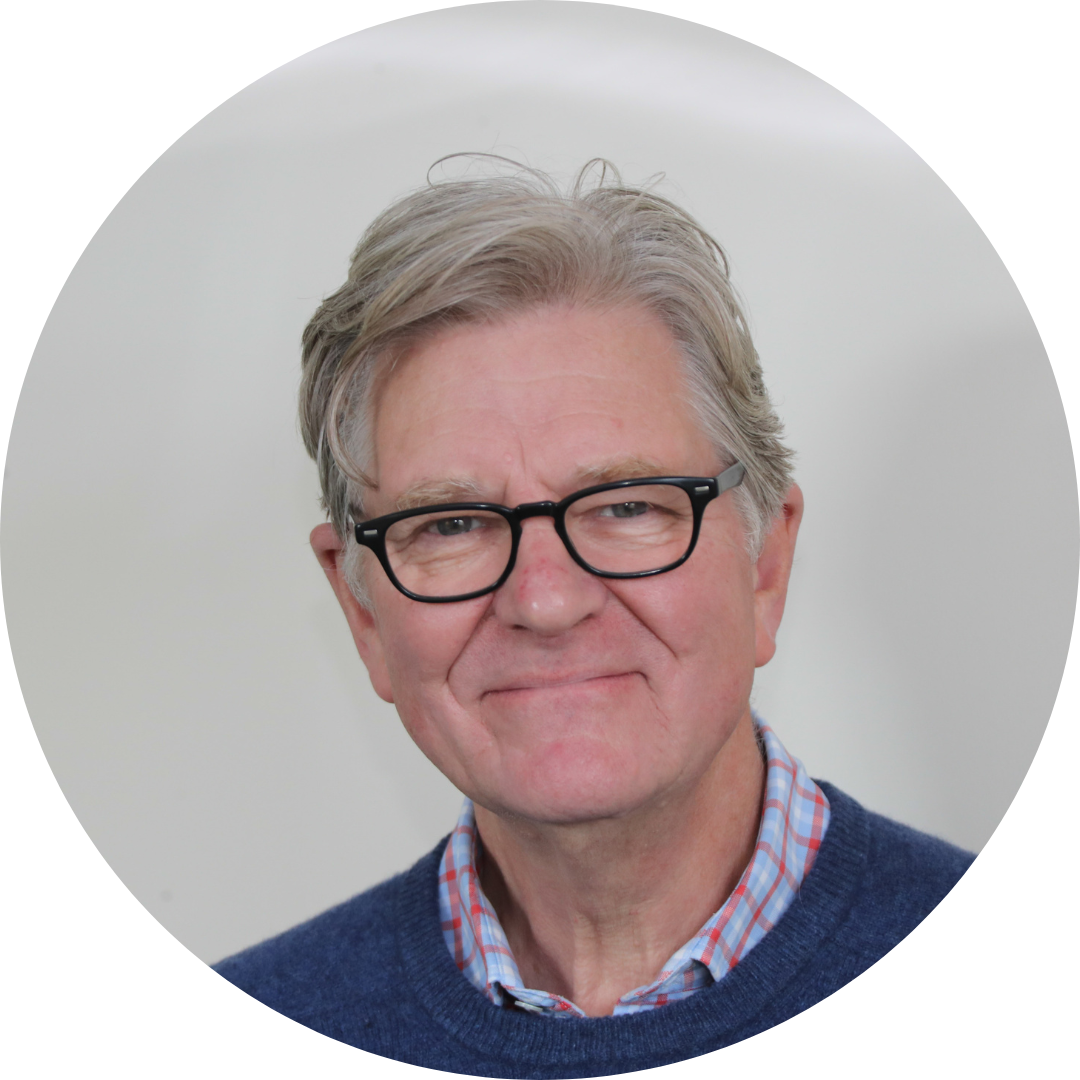 Nicholas spent his working life as a local general practitioner. He has a lifelong interest in psychiatry and has had many patients with eating disorders. Having moved to Wells in 2012, he was happy to be involved in an important local charity which reflects his professional concerns. He continues to work in medicine, while at the same time being able to exploit his enthusiasm for playing the piano and keeping his pre-war car on the road. He joined SWEDA as a Trustee in December 2015. 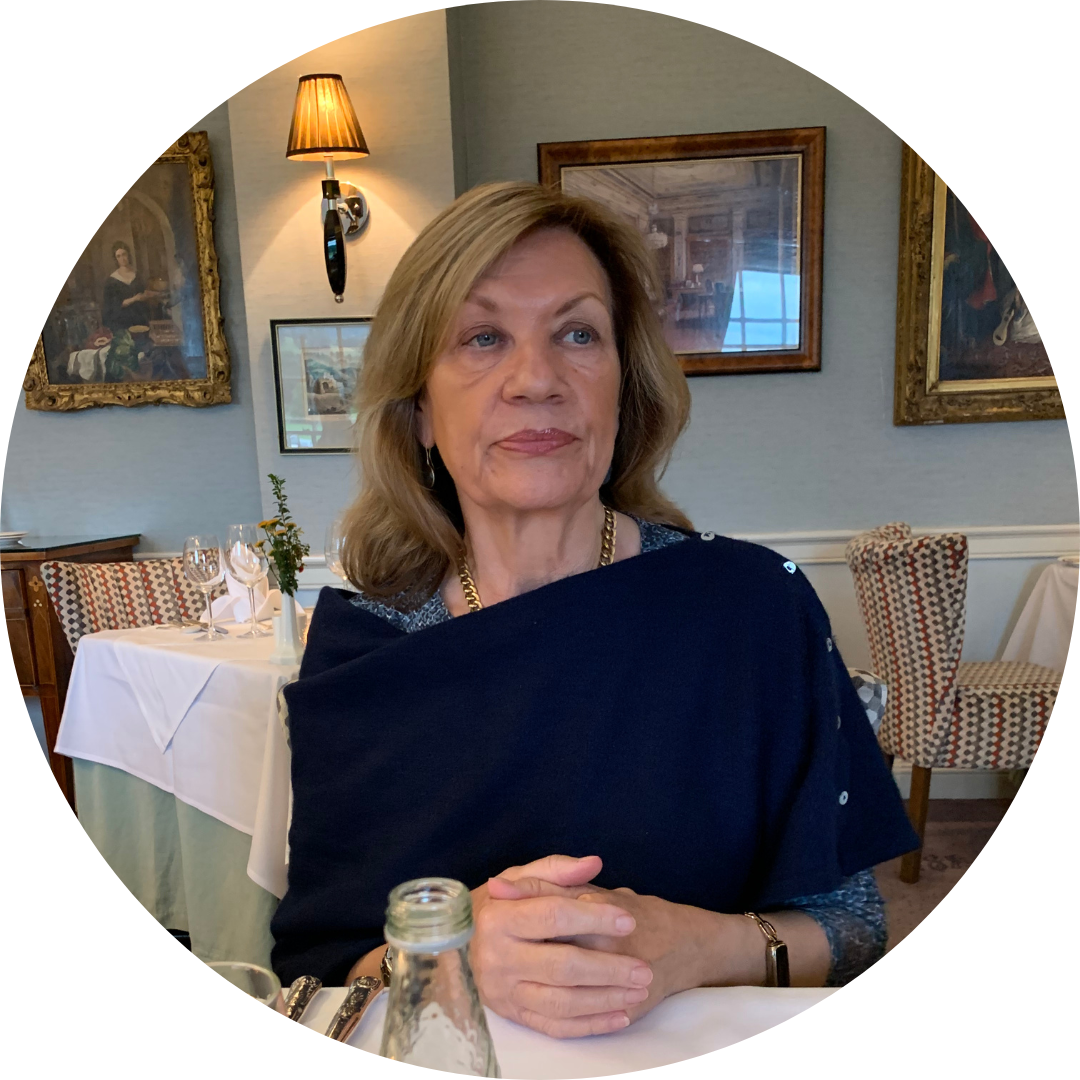 Barbara had a long career working for the global technology company IBM, where she gained considerable experience working in business development at a senior level both in the UK and overseas. After early retirement in 2005, Barbara has used her skills to support the voluntary sector, particularly helping them to develop business and marketing strategies with a view to sustainability. Barbara was appointed as a Non-Executive Director (NED) for Somerset Partnership NHS Foundation Trust in 2014 and was recently invited to serve a second term of office. She sits on all committees and is the lead NED for Safeguarding. In this capacity she has developed a keen interest in Mental Health services and eating disorders in particular. Barbara is passionate about the services SWEDA offers and is keen to use the skills developed both in the commercial sector and the NHS to support SWEDA. 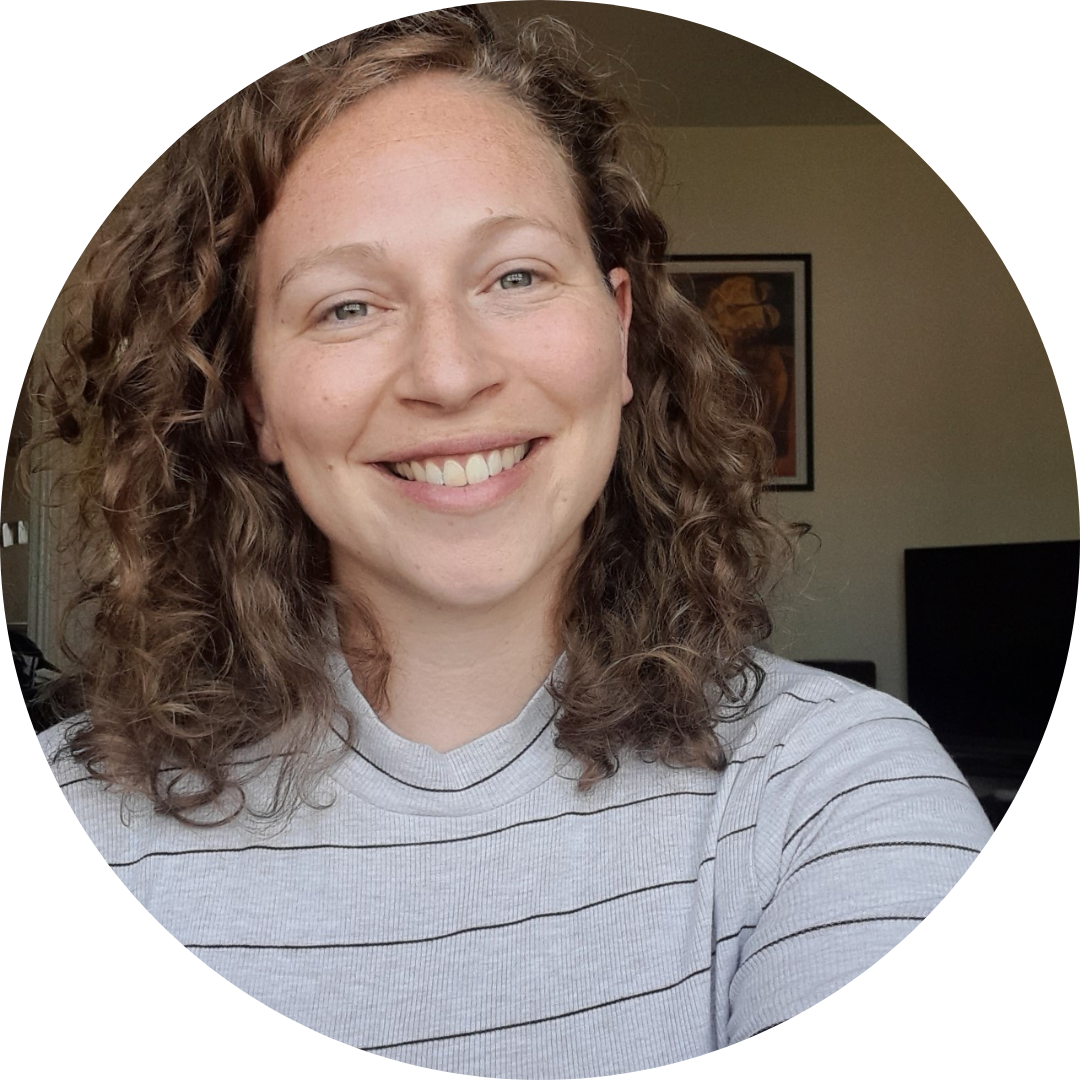 Meg has focused her career so far on empowering and supporting others, starting as a child protection social worker and now as a Volunteer Coordinator for the National Domestic Abuse Helpline. In addition to these roles, she has also worked for the Peace Corps, moving to Ecuador where she managed projects focusing on youth development and gender equality. In her free time, Meg can usually be found training jiu jitsu and MMA, or camping (when English weather allows). She is excited to join the SWEDA team, and is looking forward to being part of and contributing to its impressive growth and development.