We are very lucky to have a team of Ambassadors who support SWEDA and who have a wide range of skills and experience that they can bring to the charity. Our Ambassadors raise awareness of the vital work we do and are our champions out in the community. 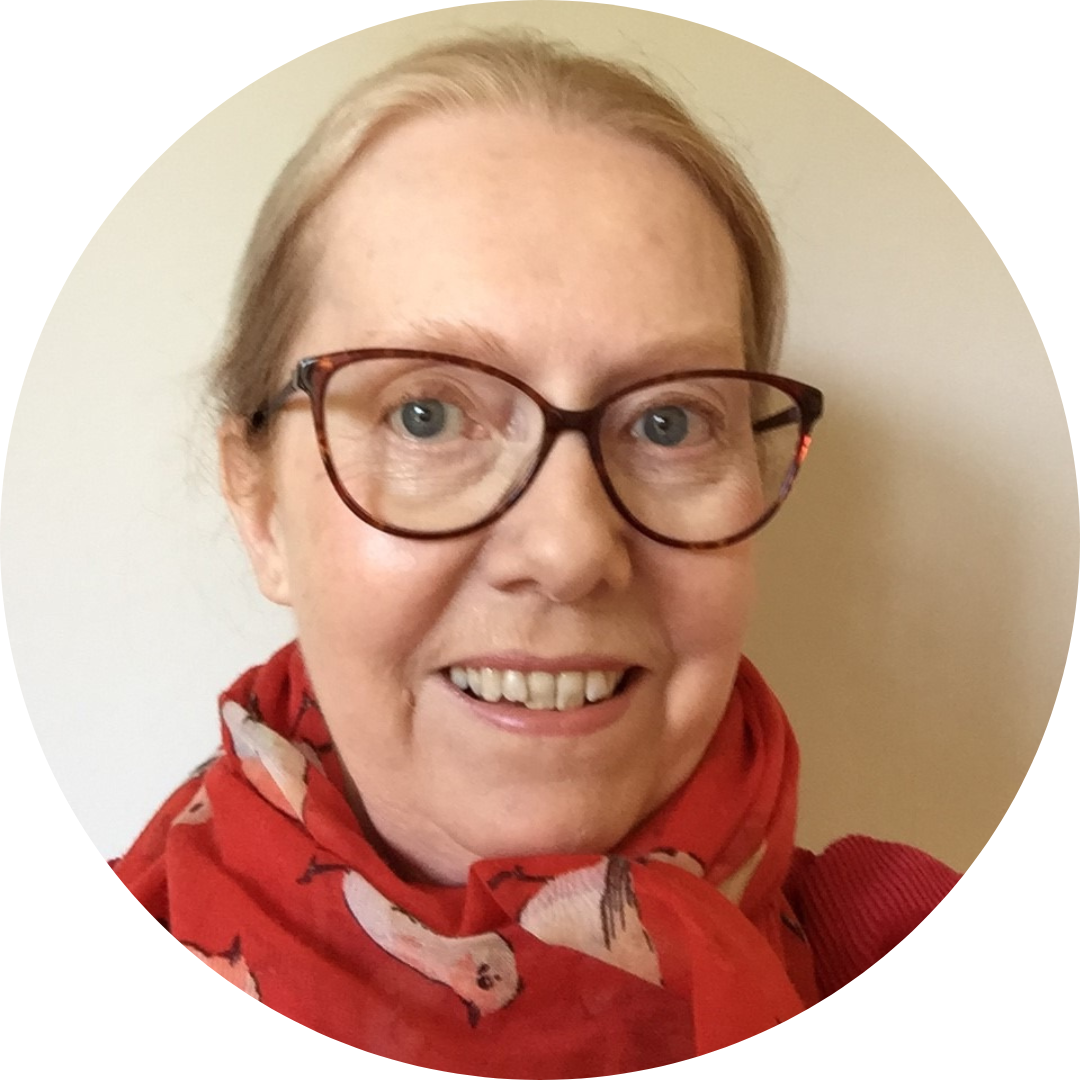 In 1978, a year after qualifying as a dietitian, Kate went to a meeting about women and body weight. She had never heard of the speaker, Susie Orbach, who was talking about the ideas in her new book Fat is a Feminist Issue. What she said led Kate to think very differently about the work she was doing with women and sparked an interest in the complicated relationships we have with food and our bodies. She pursued this by moving into specialist eating disorders work at The Maudsley Hospital.

Almost 20 years later, in 1996, Kate was invited to speak at a conference in Shepton Mallet, launching an expansion of the organisation supporting people in the area affected by eating disorders. She found herself sharing the platform with Susie Orbach. She was privileged to be invited to become a patron of SWEDA and has held that position ever since.

Kate continued to work with the wonderful team at The Maudsley Hospital until she retired in 2019. She was able to contribute to the development of dietetics in eating disorders and to teach and write on the subject. Since retiring, she has had some time to work more with the brilliant team at SWEDA and offer whatever support she can. Her concern remains personal, as a mother and grandmother of girls. 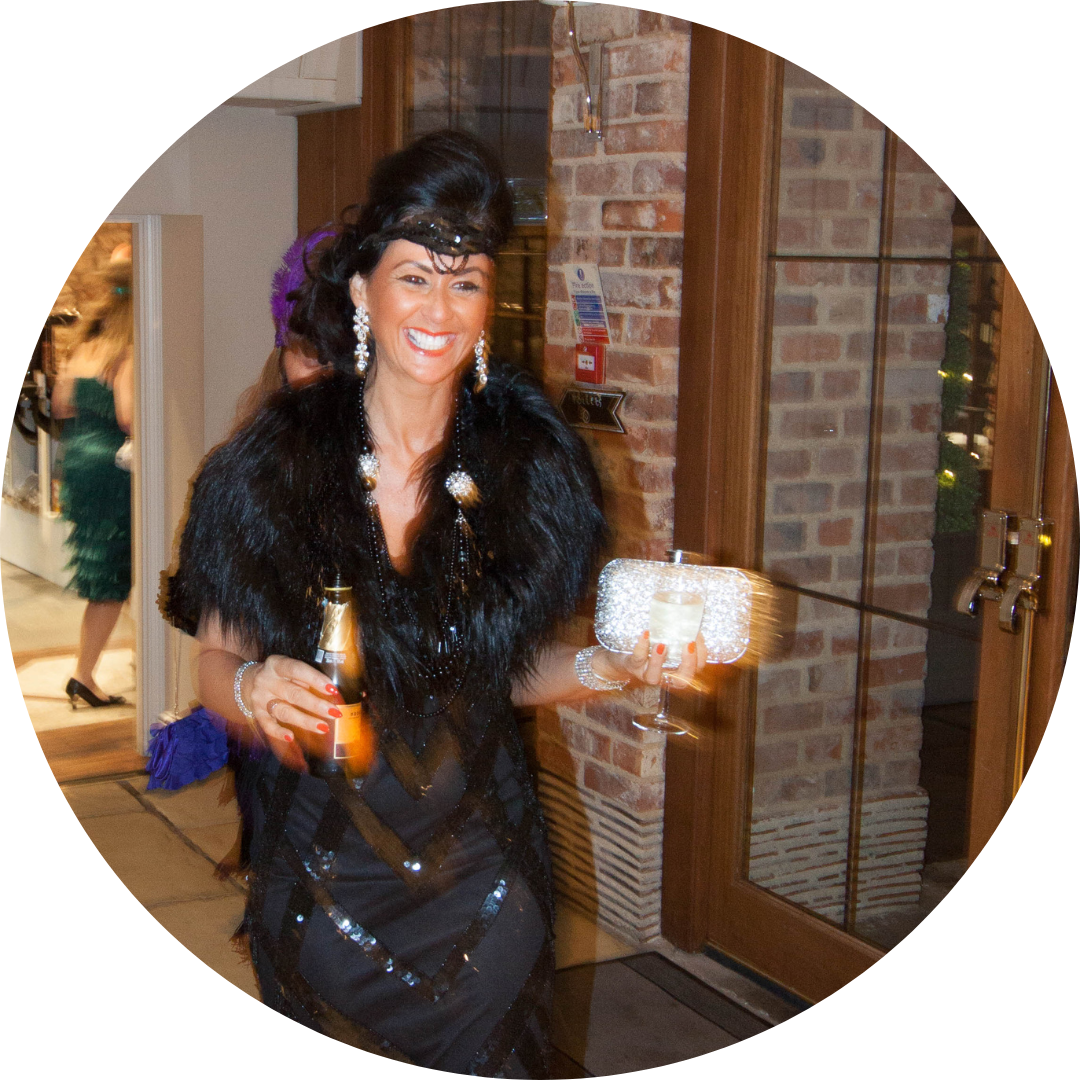 Helen Lacey is the Director of HR GO Shepton Mallet and Yeovil branches, previously Red Berry Recruitment. Helen launched her agency in 2007, growing it to four offices across the South West. In June 2019, Helen sold 51% of her company to national recruiter HR GO Plc, where she is still very much hands on within the business. Prior to setting up her company, Helen held roles as Training Manager, Corporate account Manager and Business Development Manager, all within the recruitment arena. Helen says that she has at times found herself in a very male and oppressive environment for a business woman. She states that throughout the years, she has been surprised at some of the narrow mindedness and sexist comments that women still face today. However, Helen is a determined woman and says you just have to rise above it!

After several challenging life experiences including being bullied at school and losing a relative, Helen felt that controlling her weight meant she had something in her life she was in charge of. When she was a teenager, she developed Bulimia. Helen attended a SWEDA 1920s murder mystery at The Swan in Wells in 2019 and was asked if she would like to become an ambassador. She was delighted to be able to support such a worthy cause and the work that SWEDA does.

Helen loves helping the community and during the history of Red Berry, her company has raised over £25,000 for various charities, clubs and organisations. She is also Chair of the Somerset Chamber of Commerce and a Non-Executive Director for Inspire to Achieve. She has previously been a Non-Executive Director for the Heart of the South West LEP, and Chairman for the Somerset IOD. 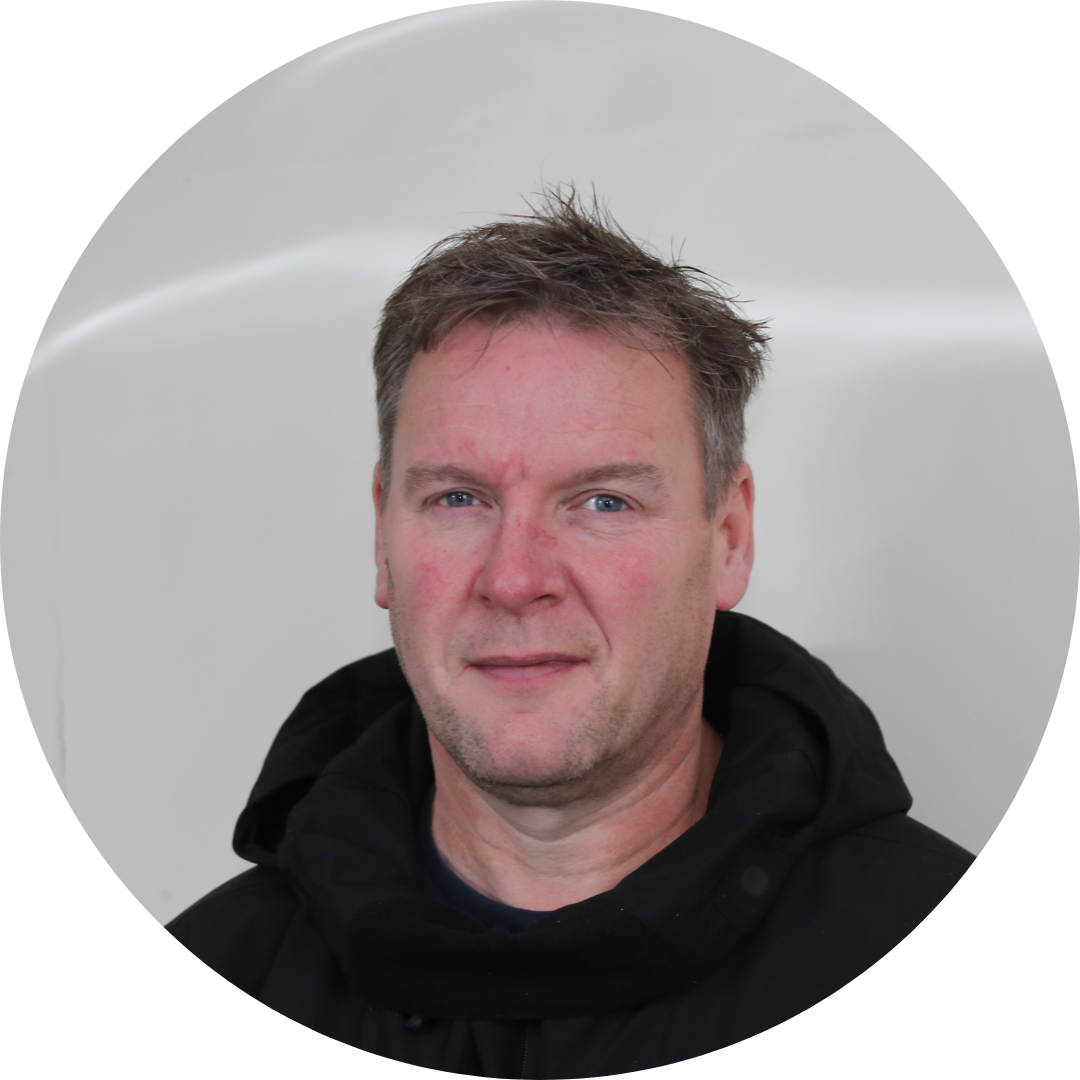 Andy Neal has an extensive career spanning 24 years, delivering outcomes across regional, national and international projects in partnership with government, military and non-government agencies. Highly regarded in his field, Andy has extensive experience in specialist security operations and a unique style that gets results. Andy has designed and delivered strategies on
counter-terrorism, lone-working, threat mitigation, and personal security operations training and procedures.

Andy is the tactical security advisor to the International Institute of Risk and Safety Management (IIRSM) and is currently studying an MSc in Terrorism Studies. On behalf of Cardinus, he delivers masterclass talks on safety and security around the globe.

Andy’s diverse area of work has led him to understand the often misunderstood mental health issues associated with community integration. He first learned about SWEDA from local fundraising and charity events. He offered support in market exposure and networking and we jumped at the chance to bring him onboard!