The road to recovery leads a student to France and university

*Sophia’s Story (Name has been changed to protect client anonymity)

In the beginning, my eating disorder and mental health were challenging

At the start of the year, I was coming out of the worst place I have ever found myself in with my eating disorder and mental health. It had taken so much away from me. A lot of which, at the time, I hadn’t even realised.

I had been struggling on and off with my eating for a few years, but it was when I started studying for my A levels that others began to notice. It was so difficult trying to work on improving and still pushing myself through doing my A levels. Since I struggled so much throughout them and had to pull out of certain exams, I accepted at the start of the summer that my grades were not going to be what I wanted and that my aim to go to university wasn’t happening.

During my studies, a member of staff at my sixth form became particularly worried about my health and, wanting to help, she came across SWEDA and asked if I’d be happy for her to refer me. Initially I was reluctant, and almost said no, since I didn’t think of myself as having an eating disorder and didn’t want to accept help for something that, in my mind, wasn’t that big of a problem. Looking back now, I am so glad I said yes.

It was around the same time of my SWEDA referral that I was urged to visit my GP and get some extra help. Again, I was reluctant but when I eventually went, I just remember being told that I had to stop driving, leave my job and take some time away from attending sixth form. It felt like everything had been taken away from me.

I didn’t meet the criteria for immediate support, so my brain clung on to the numbers and figures and convinced me that I had to achieve them to be worthy of help. I began struggling more than I had before and fell into a really low place with my mental health in trying to reach my goal.

This was when SWEDA came in.

With the help of SWEDA, I was able to begin my recovery

I began working with my therapist very shortly after being referred and I really believe it’s her support that kept me from ever reaching the point I was once aiming for. Right from the start, I felt comfortable to talk about my struggles, behaviours and anxieties, knowing I would always receive a non-judgemental and empathetic response.

She was incredibly accommodating to my situation. We had weekly one-to-one sessions at my sixth form for around seven months and she always ensured never to overwhelm me with anything too ‘heavy’, knowing that I also had the pressures of my exams. This meant some sessions were spent looking through information sheets, understanding my struggles and setting goals for the week, whilst others were more relaxed where I would just talk about the things that were on my mind.

One of my biggest worries was the future, since my eating disorder had really impacted my education and I was unable to sit all of my exams. Thinking university was out of the picture, my therapist was great at helping me through this uncertainty. I also began receiving support for other mental health issues during my time with her and she always respected this and avoided crossing over into anything that was being discussed there.

Making improvements with my health helped with my education

Over all these months, I saw so much improvement and started to gain back control of my eating and my life. I kept working so hard over the summer with my eating and mental health, even though deep down I was terrified about getting my exam results and of having no real ‘plan’ of where my life was going. I kept struggling for a while, as I knew I’d end up having to resit my A levels, mainly keeping up with my French.

My French studies led to an opportunity – one that I’ve always thought sounded amazing, ever since I started studying French, but never imagined I’d get the chance to do. I decided to accept it at the start of August.

It motivated me even more to keep going and keep improving with my food, which I absolutely did. If I had still been where I was last year, there is no way I ever could have been about to begin something like this.

Moving through my recovery led to moving to France

I am now living in the south of France as an au pair! I have been placed with a host family for the academic year, teaching their children English and continuing to learn French in the nearby city. And I am beyond excited to be here!

It turns out I had gotten the grades I needed and I had a place at my first-choice university. I’ve since deferred it and will attend next year when I return from France.

I can’t thank SWEDA and my therapist enough for all the months spent working with me. Thank you for all the things I was taught, all the things I came to understand and for playing a huge part in getting me to where I am right now. I would not be here without your support.

There are still things I need to overcome, but I’ll carry everything forward and keep going!

I still can’t believe I’m in this position where I can pursue something so amazing and where my biggest concern is fitting things in my suitcase … not about the food! 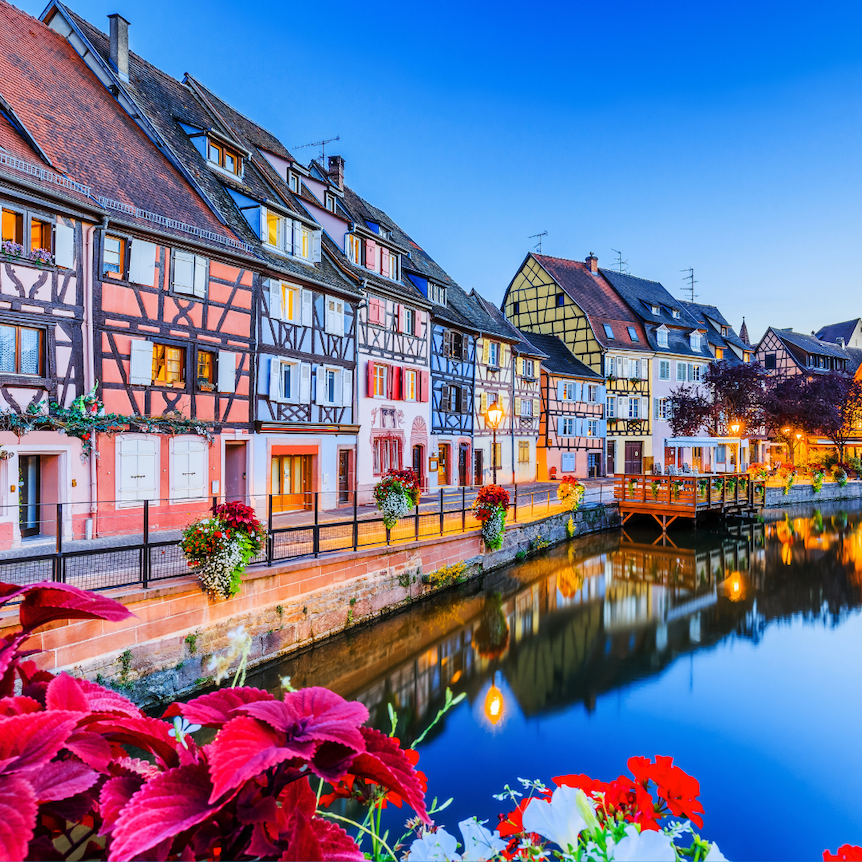